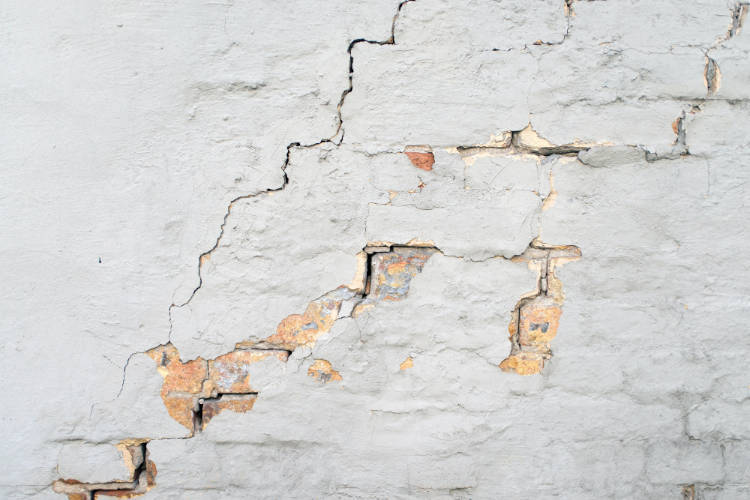 Red Flags in Your Home – Part 2

July 2, 2020
Useful for Homeowners
cracks in foundation, home maintenance
Every homeowner wants to know that their home’s structure is solid and will last for years, but people tend to look the other way when some “red flags” in their home show themselves, like an ostrich sticking it’s head in the sand, avoiding the problem. We have seen some pretty funny cover-ups over the years which weren’t so funny when it was time to fix the underlying issues!

Maintaining your home is important. We have found that most homeowners need some guidance in understanding the difference between minor issues and major issues. The good news is that when you inspect and repair minor issues as they appear in your walls, ceilings, floors, and other structural home components, you will save yourself a lot of money in the long run. Better to know and fix your issues before the problem grows and becomes more expensive to repair!

In maintaining your home diligently, the bonus is that you may also be preventing health issues. This is because there could be potential mold, asbestos or insect issues at play.

In this second article, I will discuss some of the biggest underlying structural issues I see on a regular basis. 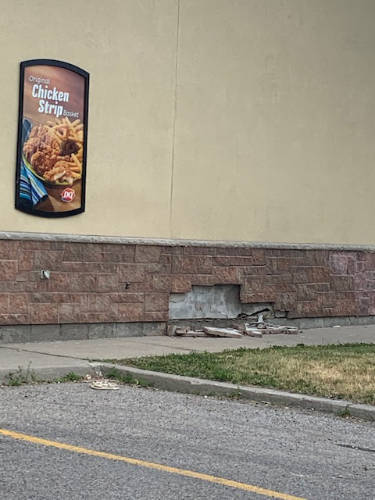 So, what is the state of your home? Most people are concerned with clutter or dirty windows. Messes can be cleaned up in a matter or minutes (and we highly recommend you do that!), but it’s important to understand that if you have underlying issues with your home’s structure it’s not wise to cover them up with a pile of laundry.

1. Water Stains - Water and construction materials just don’t mix. A trickle of water from a leaky roof or window can over time rot away structural wood members. In turn, wood that comes into contact with metal can rust, causing corrosion that only spreads. If you see water stains that are yellowish or brownish on the ceiling or the upper area of a ground floor wall, thismay be evidence of a plumbing problem on an upper floor, or a leak in your roof, skylight or window.

When stains are found, the best thing to do is to open up the wall, remove the damaged drywall and other affected areas, then fix the plumbing issue that caused the leak. Only after the repair has been made, should the wall system be patched. For interior living spaces, we recommend that Level 5 plaster is applied with a professional paint finish.

2. Cracks in Wall or Ceiling - Wall cracks can indicate a problem with your home’s foundation (it could mean that your entire home may have warped).
A good home inspector will look for wall cracks around windows, and where your walls join the ceilings. Not all cracks are cause for worry: small vertical cracks are usually signs of normal shrinkage and minor settlement, especially in a home more than 50 years old. If you want your walls to look like new again, it’s a simple matter or re-plastering.

Horizontal cracks are a bigger concern and should definitely be looked at by a professional. A structural engineer will need to be called in to check your foundation’s strength. Any crack you can stick a pencil into could be pointing to a serious foundational issue, which should not be avoided.

3. Sagging Ceiling - If your ceiling sags, that’s a red flag. Even if the sag is slight, there may have been a roof leak or structural that made the ceiling drywall work loose from the ceiling joists, or there could be an insect infestation that’s eating away at the joists. Whatever the cause, fixing it now is going to be cheaper than fixing it later (unless you move).

4. Sloping Floors - Normal structural settling can cause floors to be slightly out of level, but if the slope is noticeable, it could be related to a foundation problem, broken floor joists, or rotted support beams. Structural problems can cost thousands of dollars to repair, so it pays to have a structural engineer take a look at the home if one or more of your floors are sloping.

It may be that there are missing structural beams, which we see often, when a previous renovation wasn’t done according to Code.

5. Foundation Issues – If it turns out that you do have a cracked or failing house foundation, underpinning is the ultimate fix. This is the process that involves fortifying the foundation from under and around, with a supportive National Building Code rebar installed. Interesting fact: many home foundations in Ontario (especially the Greater Toronto Area) are not built using National Building Code. In this area, the Ontario Building Code is used, which doesn’t require rebar. These are inferior structures that are cheap and quick for builders, but spell trouble for homeowners with a house older than 20 years. The Ontario Building Code pours foundations with unreinforced concrete,leaving the structure very susceptible to failure after a few decades. 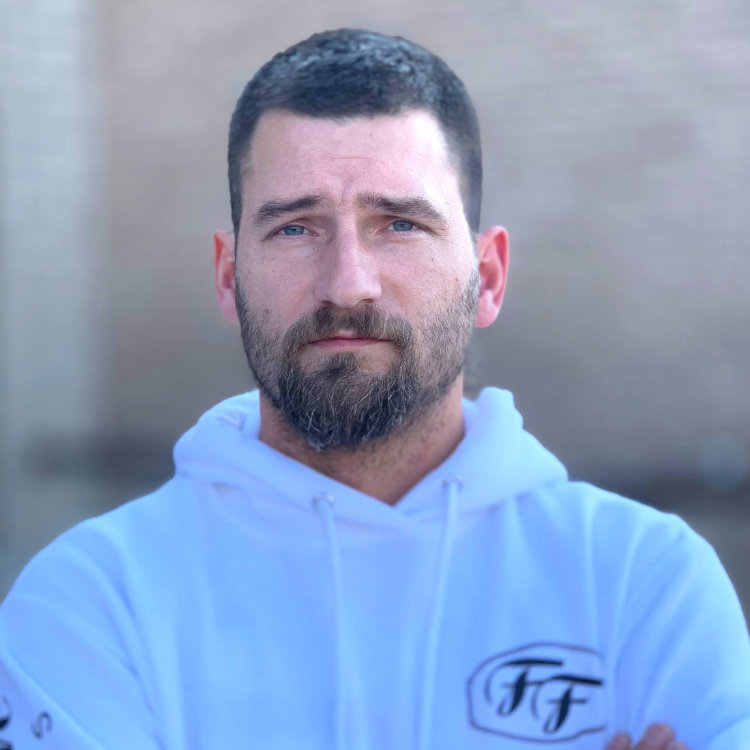 Jason Harper formed Fine Finish Wall Systems after he became disillusioned with trades in the construction and renovation industry. He was tired of seeing people getting ripped-off and exploited by under-qualified and unscrupulous contractors who are only interested in getting paid. These so-called professionals fail to learn or understand the basic science behind their trade, and often leave homeowners stranded and out of pocket. Homeowners deserve excellent quality work, performed by professionals who are knowledgeable and experienced. It is Jason’s goal and mission to bring back pride, quality and purpose to the construction sector.